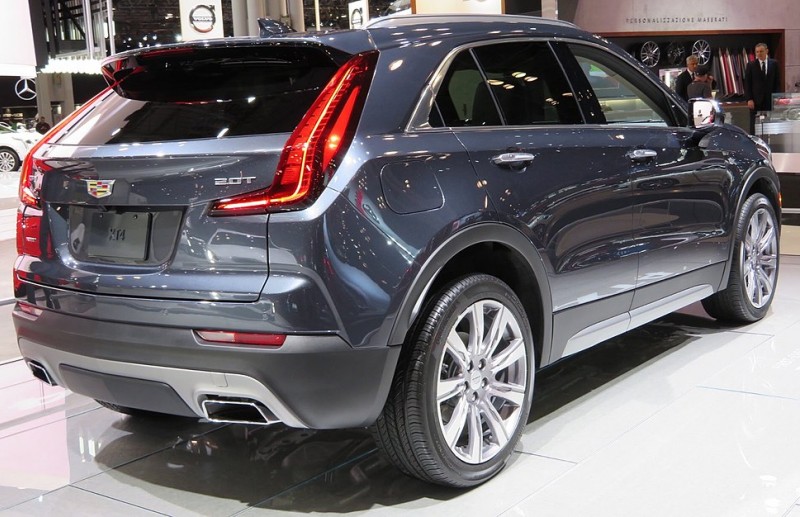 The XT4 (short for Crossover Touring 4) is Cadillac’s second crossover SUV, slotting below the mid-size, serving as the luxury equivalent to the and . It is the third model to use Cadillac’s new alphanumeric naming scheme (after the and XT5), and the second of three vehicles Cadillac is introducing in the Crossover Touring (XT) series, the third being the mid-sized three row that debuted in 2019 as a 2020 model. It utilizes GM’s E2 platform, shared with the and Buick’s –badged sport wagon. The XT4 is produced at , and went on sale in the fall of 2018 as a 2019 model. The Chinese-market XT4 is manufactured in Shanghai by .

Cadillac introduced a teaser for the XT4 during a telecast of the on March 4, 2018, and it made its official debut at the 2018 on March 27, 2018. Cadillac started taking customer pre-orders shortly following the New York debut. The starting price for the 2019 XT4 in the United States is US$35,790.